Why have this blog anyway? 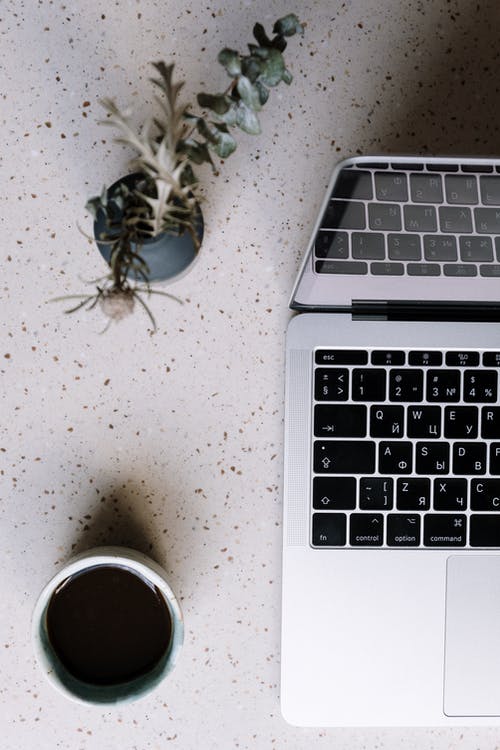 No really, I don’t know.

I started blogging in 2014. Back then I just wanted to write so I switched my pen for the keyboard. I still had the dream of becoming a fulltime writer. I imagined that one day HuffPost would publish my work and my life would be changed forever.

But then my life did change forever: I was diagnosed with bipolar disorder and put on medication.

A side story before I continue. Like most people growing up, everything I knew about mental illness I learnt from TV. I remember watching 90210 and being introduced to the character called Ern Silver. Erin was a hot mess. She drank excessively and would have random outbursts. As the show progressed, it was revealed that Erin had bipolar disorder. From that point on my perception of people with bipolar disorder was that they were highly unstable, alcoholics and could not be trusted.

In the beginning, I wasn’t expressly told that I had bipolar. I found this out when I decided to read the letter my psychiatrist sent to my medical aid. I was furious. How dare this lady compare me to an unstable alcoholic! Couldn’t she see that I had a stable job and by my standards I was functioning just fine.

Being the Aquarian that I am, I confronted her on my next visit. She allowed me to rant, which I did for a good 30 minutes. After that she sat me down and explained what bipolar disorder was. She then went further and gave me examples of how I exhibited these symptoms during my visits to her. So moral of the story: don’t go confronting professionals without doing your research.

So I guess that’s why I started this blog. I want to show people that a lot of what you see on TV concerning mental illness is not true. My dream is to create a space where others feel safe to talk about their mental illness. So going forward I promise to be more consistent with my writing. But more importantly, I will be more intentional about discussing mental illness biases on this blog.

And with that, have an amazing festive season.

Black girls don’t get eating disorders; a myth that has been perpetuated by media, fully embraced by all communities and fogged the lenses of health professionals. I remember sitting across from my psychiatrist when she informed me that I was being hospitalised. I wasn’t sure how to react. I knew that I needed the help, END_OF_DOCUMENT_TOKEN_TO_BE_REPLACED