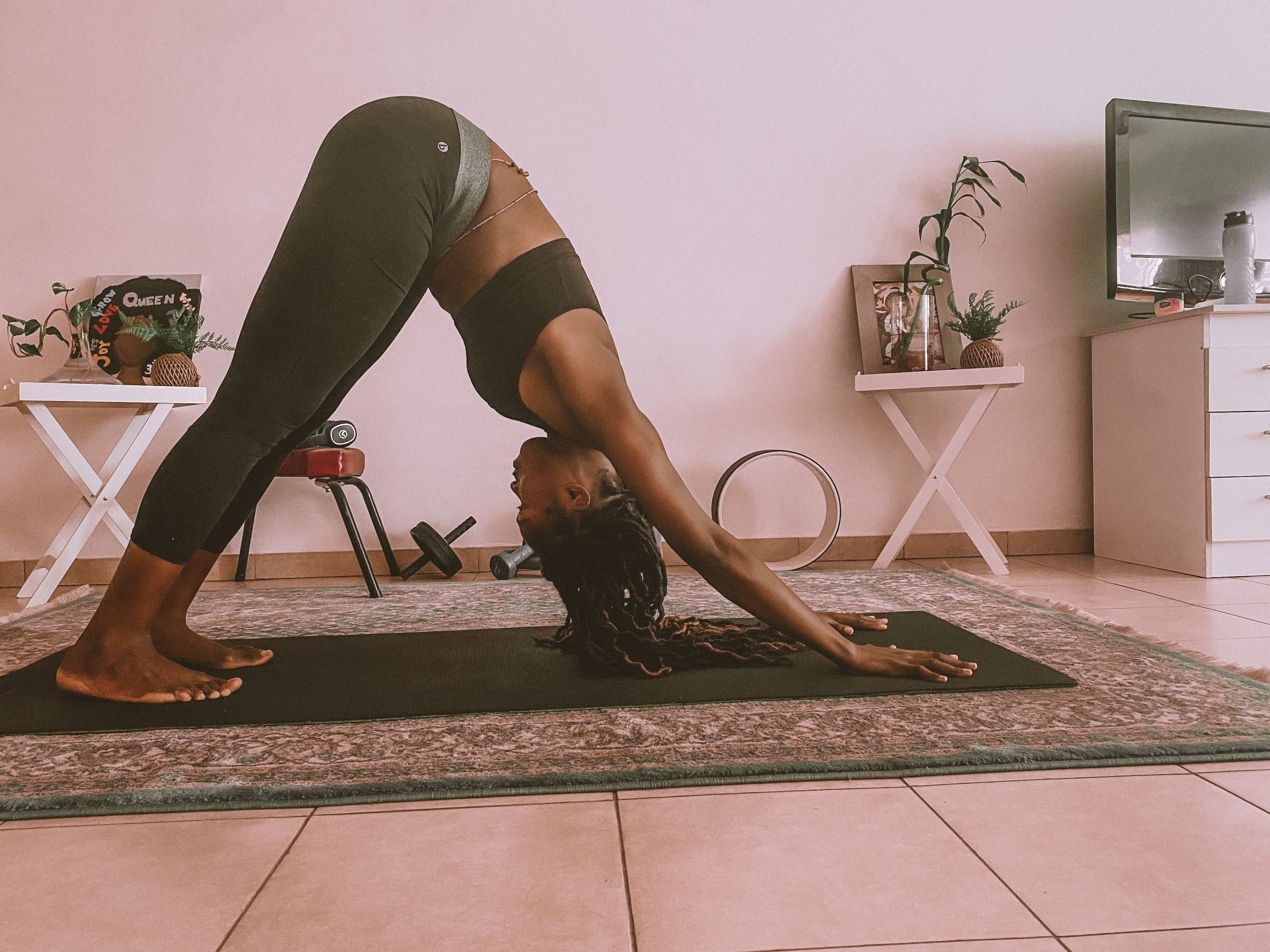 I have lost almost 10kg over the past three months. And getting there took drastic measures.

And not the ones you may be thinking about.

When you have an eating disorder, losing weight can be tricky. My psychologist told me that for those with eating disorders, there is a fine line between eating well and feeding (or starving) emotions. When the thought of healing my relationship with food crossed my mind, I was scared. I was scared that I would have a few days of progress before falling back into the black abyss that sees me binging and purging for days on end. Part of me wondered if the risk was even worth taking. “Weighing 80kg is way better than having your face in a toilet pot” is what I constantly told myself.

But in July something changed. All the reasons I had to justify my abusive relationship with food were gone. I now lived by myself. There was no pressure to eat certain foods at certain times. I no longer needed to hide the food I turned to for a binge. Nor did I have to run the shower so that no one would hear me get sick. I was alone. Alone with my fears and my thoughts. There was no one left to blame, nowhere left to hide. There was only me and the demons of my mental illnesses.

I realised something had to change but I knew I couldn’t do it on my own. I signed up for a six month-program created by a close friend of mine. The aim of the program is simple: see food as a source of nourishment and not as an enemy. I’ll be honest, if this thing was done by anyone else I probably would have quit after the first week. By my third day in, I was having withdrawal symptoms. I call them withdrawal symptoms because I don’t know how else to explain the burning sensation in my throat or the constant nausea I experience when I do not binge and purge.

I stayed on the program because the person guiding me through the process created a safe space where I did not feel pressured to do anything. A space where I was listened to and my feelings were allowed to exist without judgement. For the first time I was encouraged to play and experiment with food, to spend time with food and see it as a creative outlet.

Y’all the process has been a hot mess at times, but here I am. There are days when I force myself to sleep because the urge to binge becomes so strong. There are days where I find myself exercising for over two hours to “burn off” the calories I had consumed. However, on most days, I spend hours in the kitchen cooking or baking. I’m not at the point where I can eat what I bake because I fear I might trigger a relapse, but the fact that it no longer makes me anxious leaves me so excited.

I’m a long way from recovered. If I’m honest. I think I will always be on the round to recovery. But I’m okay with that. As long as I keep moving forward, I’ll be okay.

Black girls don’t get eating disorders; a myth that has been perpetuated by media, fully embraced by all communities and fogged the lenses of health professionals. I remember sitting across from my psychiatrist when she informed me that I was being hospitalised. I wasn’t sure how to react. I knew that I needed the help, END_OF_DOCUMENT_TOKEN_TO_BE_REPLACED

Lesson no 1 when becoming an auditor: ALWAYS PRESS

My mom inspires me so much. Instead of retiring, s