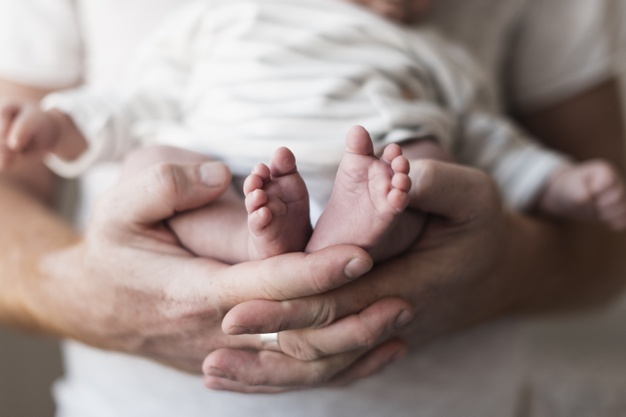 A father is said to be his daughter’s first love, and his son’s hero; but what if he is the villain that leaves both hearts and homes broken?

I have never seen my father in my life…. I remember when that phrase made cringe. Children can be mean, and they would taunt anyone who didn’t have the “traditional” family. I remember how for years I would like about knowing my father. I would make up memories,  birthdays and professions whenever people asked me about my dad. I would sketch out the life I never had with a man I would never know just so that people wouldn’t laugh at me. I would secretly pray that the feeling that half of me was missing would go away. That I would find something to fill me.

I can’t speak of my mother’s relationship with the sperm donor I have to call father. However I can speak of the “relationship” I have with him. I learned at a young age that my father didn’t want me in his life. He ignored all attempts I made to connect with him. I endured being called a liar and a fraud by the woman he now calls his wife. I’m the mistake he made, and chose to leave behind; and that broke me. There is something about knowing a parent doesn’t want you that messes up your spirit. You are left longing for a love that you never knew. All in the while telling yourself that no one could possibly love you; how could they when your own father refused to love you.

A few days ago I was explaining to a friend just way I avoided relationships. How I had chosen to remain alone forever and freeze my eggs just in case I decide to have kids one day. It may sound ridiculous, but that it made total sense to me at the time. It’s only later that I realised that all these ridiculous ideas where made to cover up my fear of being alone; my fear that no one would be able to love someone has weird and emotional as me. I began to see all these walls that I had built around me so that people couldn’t get in. No one can leave you if they were never in your life. Unconsciously I was making sure that no man would ever abandon me like me father had done.

My father wasn’t my first love, he was the first man that broke my heart. And the pain he left behind will forever echo in my life.

Black girls don’t get eating disorders; a myth that has been perpetuated by media, fully embraced by all communities and fogged the lenses of health professionals. I remember sitting across from my psychiatrist when she informed me that I was being hospitalised. I wasn’t sure how to react. I knew that I needed the help, END_OF_DOCUMENT_TOKEN_TO_BE_REPLACED