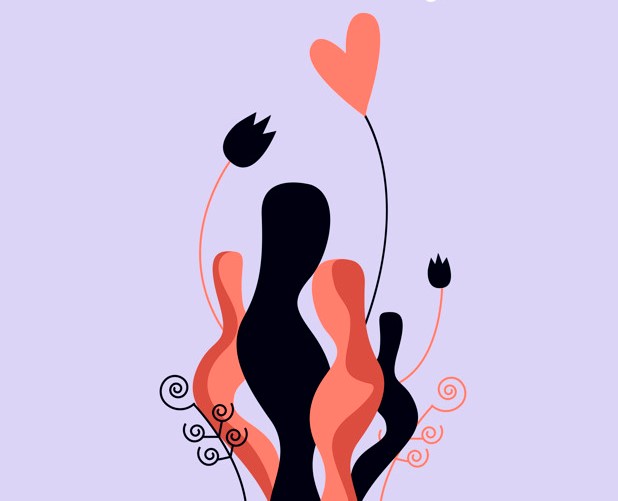 I am not the best when it comes to relationships. If anything me being single is a testimony of how relationships are testing and draining for me. After speaking with a friend about how I act in relationships, I came to realise that many can’t and won’t understand the stance a depressive takes in relationships of any kind. This is why I am writing this post a day early. I have decided to do a two part series of how I, as a sufferer of severe depression, reacts and deals with relationships.

I don’t date much for various reasons. When I tell people that I have only dated three people in my 23 years of life, many refuse to believe it. I find it hard to be emotinally intimate with people. In the back of my mind I expect them to disappoint me, or hurt me in one way or the other. I’m not sure as to why this is, but my psychologist says it has to do with the daddy issues I still cling on to. Making every man in my life into the man that decided to leave me before my birth. Don’t get me wrong, I am a lover of love. However the fear of being used leaves me paralysed, and almost incapable of accepting affecting.

I remember the first time I got a boyfriend, I was in grade 10 going on to grade 11, and for me it was a massive achievement. I had finally gained enough courage to allow another person to love me. However I didn’t make it easy for him. My insecurities dictated the manner I would react and interact with him. I refused to let him too close, because what if I truly loved him? What then would happen to me if he decided to leave me for a girl prettier than me. A girl who didn’t wear glasses and liked going out to parties. A girl who didn’t have a curfew and liked the idea of being drunk every weekend? So before he could leave me, I left him. I distanced myself because that is what I do best. This is a pattern that repeated itself in my next two relationships. Each leaving scars more deeper than the previous. Each leaving me more fragile and more self critical.

I could turn around and blame the men I have dated. Justifying my fears by recounting the emotional and psysical abuse I had to endure in the quest to find love. However I am the first to be blamed. I allowed them to treat me like less, because I believed I was not worth much. Before they ever entered my life I had destroyed my self esteem, and called myself names I would never call others. Because I hated myself I gave others the permission to do the same to me. I used the past as a reason to sabbotage my future.

The interesting thing is that most depressives crave for love. More than anything they want to feel love everyday. However they are afraid of love. It is as though we have become so used to our darkness that the light love provides is frightening. So instead of sticking around in relationships that are positive of fulfiling. We gravitate to those that are destructive and dark, as this is what we are used to.

Black girls don’t get eating disorders; a myth that has been perpetuated by media, fully embraced by all communities and fogged the lenses of health professionals. I remember sitting across from my psychiatrist when she informed me that I was being hospitalised. I wasn’t sure how to react. I knew that I needed the help, END_OF_DOCUMENT_TOKEN_TO_BE_REPLACED