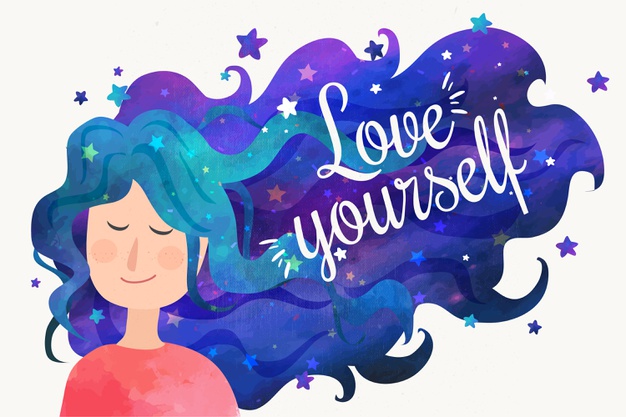 Do you know your value? Do you know what you are? Failing to love yourself manifests in decisions that leave you riddled with anger and regret.

I do not love me. I do not like anything about the person I see in the mirror. I have spent the best part of my 24 years on earth trying to figure out ways to be less like me, and more like someone else. I would spend hours trying to figure out ways in which I could dress better, be skinner, be more this or that, anything society had told me was vital to create balance in my world. I struggled with the fact that I could never really achieve the desired outcome. The TV and magazines made it look so easy, but I could not cut it. So this Friday, the 14th August 2015, I decided to take drastic measures. I was hoping that crossing certain lines would allow me to evolve into the woman I longed to become.

However it didn’t happen; I didn’t morph into Queen Nefertiti. Instead I became a broken heap of worthlessness. I could feel as my soul shattered at the realisation that no matter what I do, I can’t make people love me. Neither would it make me love myself in anyway. For the first time in a long time, I felt as though I was being dragged into the dark abyss of depression. I was both lost and confused. I didn’t realise that my inability to love myself was so self destructive. In that instant I began to relive moments where I had allowed people to manipulate and use me in hopes that maybe then they would love me. I had freely given small pieces of me in hopes that in return I would receive a love that would make me whole again.

And as I walked away that night, lonely and a little more empty, I realised that I was the problem. I didn’t love me, so it was stupid of expecting another to do the same. I didn’t believe any complement I have ever received, neither did I believe that my presence would impact the world in any positive manner. I said things to myself that I would never dare think of someone else. I thought myself unworthy of happiness, kindness, and most importantly, I thought myself unworthy of love. So as nature would have it, I gravitated to those that would reinforce this idea I had of myself. Never did I demand for better, for I believed that better belonged to someone else. I was my own worst enemy, and the world could see it.

I cannot articulate the pain I feel at the moment. Neither can I explain the tears I cried all in hopes to mend the soul I have continuously broken. I am scared of the thought that I will never love me, but I am walking in a direction that will lead me closer to self love. 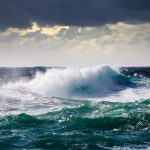 Learning to Swim Against The Tide 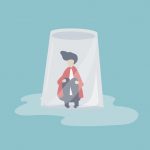 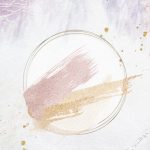 What Do You Deserve?