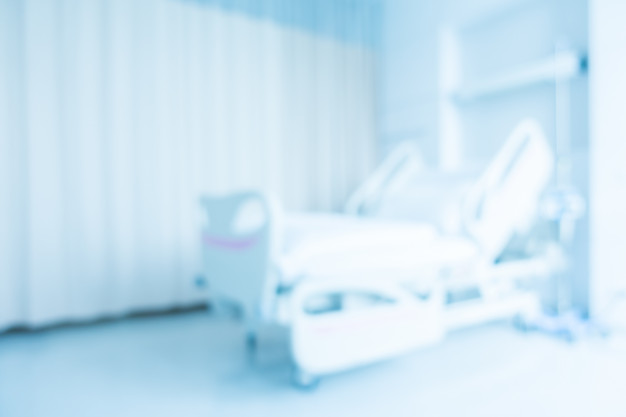 I hate that phrase. It’s a phrase that is laced with judgement and misunderstanding. However, it is the phrase my cousin chose to use when I got hospitalised.

I will be honest, I always thought only the weak get hospitalised. To me, it seemed like a cop-out. Instead of dealing with your problems, you run to the hospital to escape for a few days.

My perception of the hospital was based on what I’ve seen on TV: hard mattresses, plain rooms and tonnes of “crazy people” walking around. A place where the insane are locked up to keep the normal folk safe. A perception that would have stayed with me had I not found myself on the other side.

I remember walking into the hospital and I was surprised by what I saw: it was a hospital that was a house. A house in the sense that there was comfortable furniture, good lighting, a BBQ area and clean bathrooms. But the reality that it was a hospital always lingered in the background; there were cameras in well situated places and nurses around the clock. You were monitored while made to feel at home.

In a building full of cameras, only two places didn’t have cameras; the bathroom and the bedroom. That allowed me to feel a sense of normalcy. The rooms were plain, but nice. There were no curtains, so one was always exposed to natural light. The only electronic device in the room is a TV, the only device you have free access to while in hospital.

Upon admission, your phone has to be handed in. I realised in that moment how attached to my phone I was, but I also realised how much stressed is due to this little rectangular device. I didn’t realise it then, but for the two weeks while in hospital I gained freedom from the pressure of social media.

The first few days felt like a drug addict forced into detox. I was constantly hangry. My food portions were carefully measured and given to me. The fridge was in reach, but it remained empty. I wasn’t allowed to use the bathroom for at least 30 minutes after eating a meal. I didn’t understand my anger or the constant policing by the nurses. It was only when I saw the psychologist that I learnt why I was in hospital: bulimia nervosa.

Bulimia nervosa is a serious psychiatric illness characterised by recurrent binge-eating episodes (the consumption of abnormally large amounts of food in a short period of time), immediately followed by self-induced vomiting, fasting, over-exercising and/or the misuse of laxatives, enemas or diuretics.

It took me a long time to accept that I live with bulimia. Even as I write this I have doubts. But my psychologists always reminds me that at times it’s hard to separate the person from the eating disorder. This is often because the eating disorder is so strong and is great at defending itself.

But I guess it’s time I defend myself against bulimia. 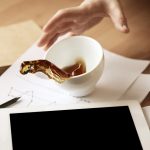 Know When You Are At Fault 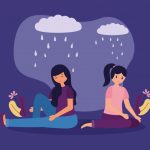 How Yoga Gave Me Anxiety 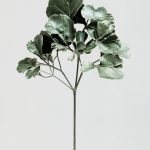 One thought on “Loony Bin”