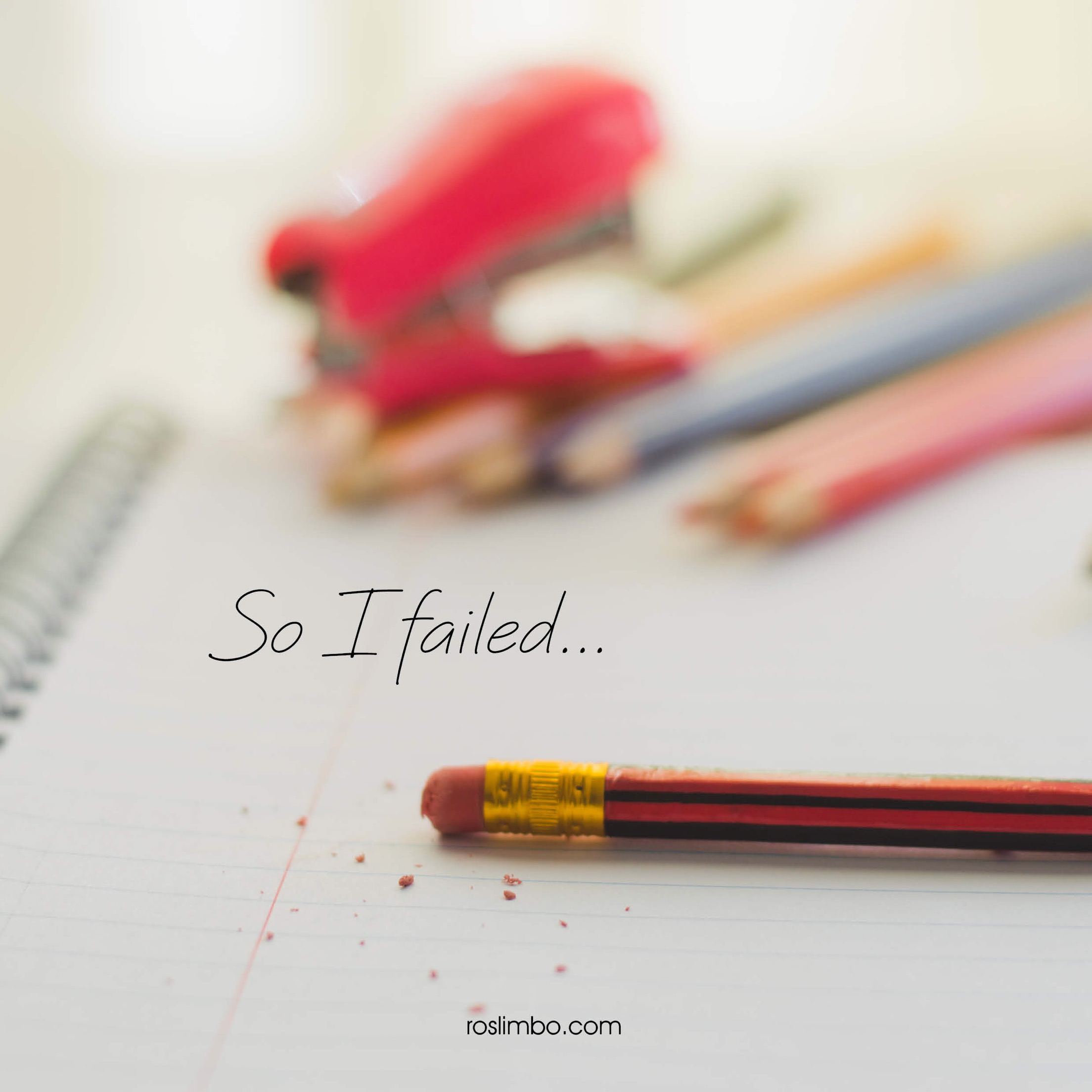 So I failed CTA.

Ok wow… I never thought I would be able to say that to the world without bursting into tears.

I could give you an elaborate explanation as to why I failed, but I don’t think that would change anything. When people hear that you failed at anything, they immediately assume that you are nor driven to succeed. However failure can simply mean a detour in your path to success.

What do I mean?

Since I was 16 years old, I was sold the dream of becoming a Chartered Accountant (CA). The profession was appealing because it provided financial security and good social standing. The plan was to go to university, get the degree and qualify as a CA at the age of 25. Easy enough right?

So I didn’t become a CA at age 25. At the rate I’m going, I will probably never be a CA and that’s perfectly okay. See what people don’t tell you about success is that it comes in various forms at varying degrees. There is no blueprint to success because there are so many unknown variables that lead to it. There variables can include:

I wish I could say I had always known that success was relative and failure was temporary, but I didn’t. It took me three years to realize that I never wanted to become a CA. It took me three years to embrace the fact that I love teaching yoga and I find forensic accounting fascinating. I needed to sidestep my ego and acknowledge that I had failed.

I failed according to society’s standards but I succeeded in more ways than one. It sounds cliché, but your situation does not define you. You may fail at a specific task but that does not mean you have failed at life. Failure is simply an indicator of what you need to do next. 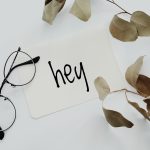 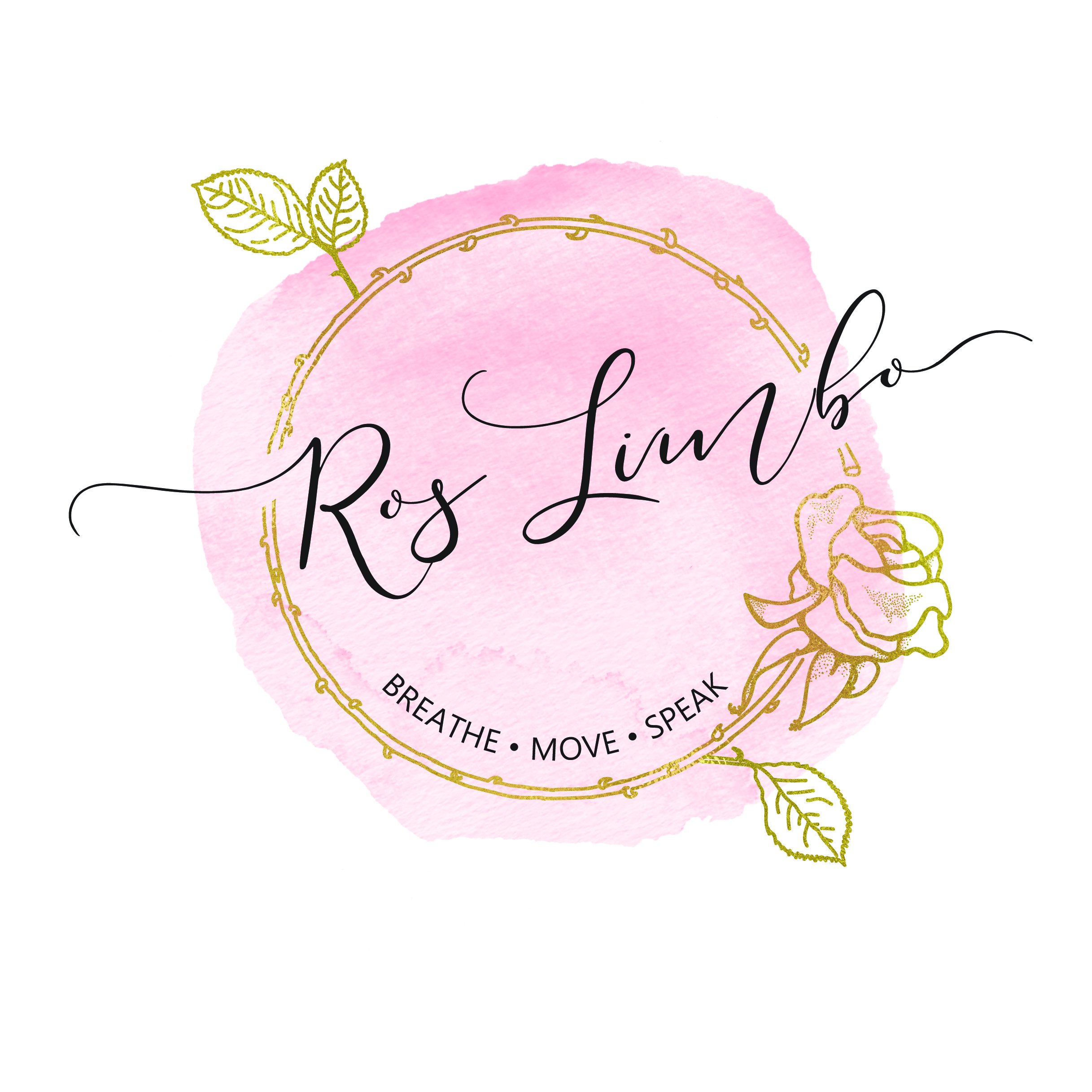 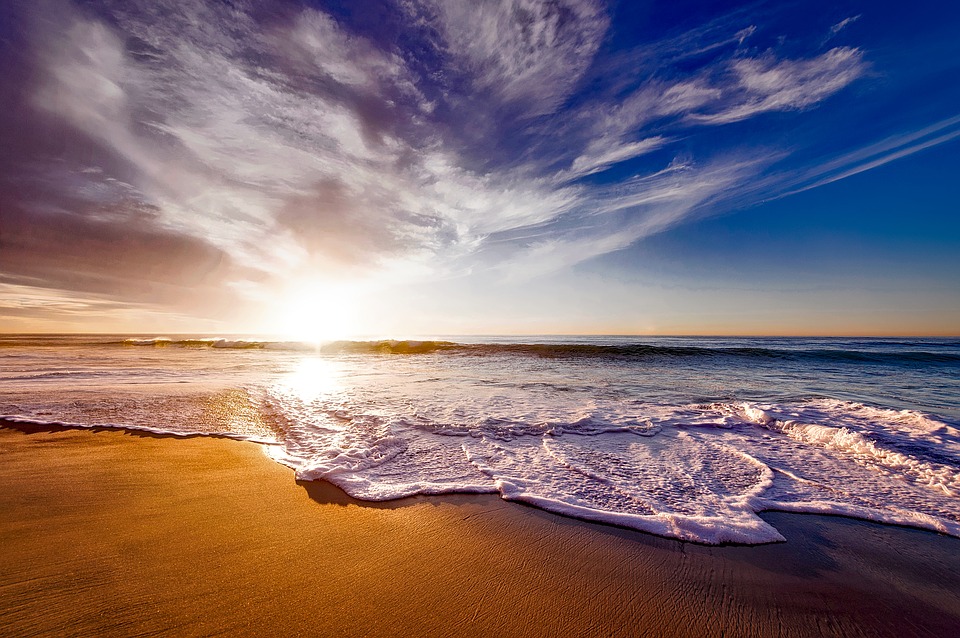 One thought on “So I Failed….”