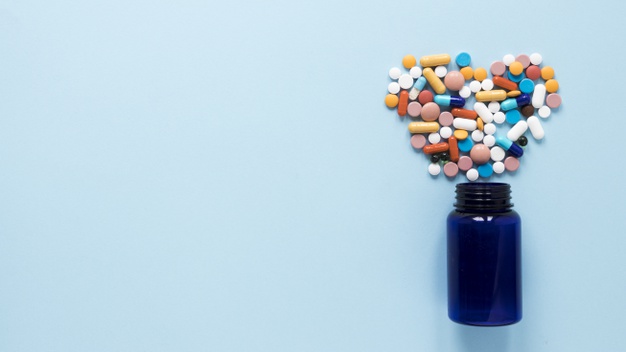 August has finally come to an end!

If you follow me on Twitter you would have seen that I went off medication for a while. No I didn’t take myself off medication, although I thought about it for a long time this year (post coming soon). My psychiatrist took me off my mood stabiliser because the side effects were becoming serious.

When you start taking any medication, you know that side effects are inevitable; and Epilim was no exception. I would come to learn that the hair loss I have been experiencing for the past three years and my irregular periods were caused by Epilim. These effects were made worse when my dosage increased. But none of that could compare to what doctors found this year.

Individuals on epilim undergo yearly blood tests for the following:

After my routine blood tests this year, my doctor found out that I was suffering with leucopenia. What this basically means is that my white blood cell count was super low. White blood cells are the body’s immunity cells that fight against viruses, bacteria and any foreign invaders in the body. Thus, if your white blood cell count is low, you have an increased risk of not only getting an infection but also dying from that infection. Even though Epilim was doing wonders for my moods, it was destroying my physical health. After the blood test results, my psychiatrist weaned my off Epilim and started me on Quetoser.

It didn’t take me long to realise that the new medication was not working. I found it so hard to stay awake. I would sleep for ten hours and still wake up exhausted. However what bothered me the most is how quickly I was gaining weight. Within ten days, I had gained four kg!!! I know that is really a lot, I was shocked too. I didn’t realise that one could put on so much weight in such a short period of time. But I suppose I should have known it would happen because the medication increased my appetite and would make me crave carbs all the time.

I stayed on Quetoser for two more weeks before I threw in the towel. The fatigue started to affect my work and ability to exercise. I quit Quetoser cold turkey and it was terrible. The five days I had to wait before getting new medication was torture. I was crying uncontrollably; and for the first time in the longest time I actually contemplated suicide.

I wish I could say my strength is what got me through the five days, but I would be lying. The strength of those that love me is the only reason I am alive today. They shone light in places I thought only darkness resided. I truly am blessed to have them in my life. 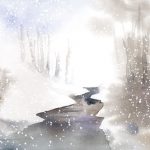 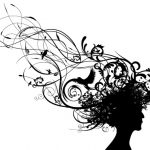 Not The Prettiest Woman In The Land 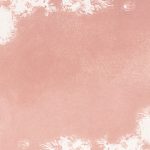