Bipolar and Its Gang of Friends 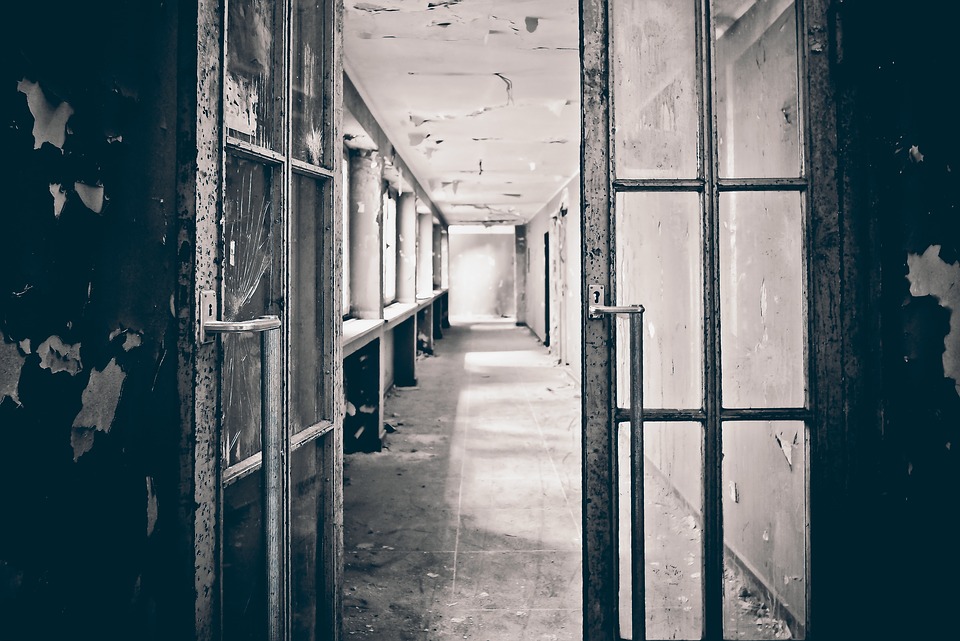 I have always wondered why it took so long for professionals to find out what was wrong with me. I was irritable and sensitive, but also experienced episodes of euphoria. At times I wanted to stuff my face, yet there were days when I could hardly get out of bed. There were times when I wanted to go out all the time (staying in doors made me feel claustrophobic) but also faced days when leaving my room had me experiencing severe panic attacks.

During my university life, I began to believe that maybe I was just made like this. Maybe some people are born broken and slightly dysfunctional. And I would have continued to believe this had stress and insomnia not driven me to seek help from another psychologist. The suicidal thoughts made psychologists diagnose me as depressed. However the increased panic attacks and obsessive behaviour made them include GAD. But looking back I realise that I could have easily been diagnosed with any disorder.

The misdiagnosis of bipolar disorder  is very common because if how the illness mimics other mental health conditions such as depression and anxiety. Professor of Psychology at Boston University, Michael Otto PhD, has pointed out that making the correct diagnosis is made increasingly difficult because patients with bipolar disorder tend to hide the hypomanic or manic episodes when seeking help. I know that I did this when I began seeing my psychologist in Namibia. I just assumed that my hypomanic episodes were my true self, or at least I wanted to believe it. I was more confident, assertive and articulate; I loved that Ros, even though her presence left me drained.

However in order to get the support and treatment that will help you get better, the correct diagnosis is vital. Getting to the correct diagnosis involves being honest with your symptoms at all times. Here are are six conditions that are commonly mistaken for bipolar disorder, as well as what differentiates them from bipolar.

Impulsivity, inattention and hyperactivity are symptoms that are present in both bipolar Disorder and ADHD. However there are two main differences:

Anxiety can present itself as a symptom of bipolar disorder, however it is a condition on it’s own. Both conditions have individuals experiencing irritability, agitation and inner tension. Anxiety disorders take various forms:

Both disorders are marred by unpredictable mood swings and self-image problems that negatively impact relationships. While the cycle between depression and mania in bipolar disorder last for months, the bouts of anger and anxiety experienced with borderline personality disorder last a few hours.

Individuals with bipolar experience episodes of depression, which are followed on by mania. This often leads to approximately a third of bipolar patients being initially diagnosed with depression. The most important difference between depression and bipolar disorder is the mania symptoms present in bipolar disorder. Individuals with bipolar often are unaware of their manic episodes or are reluctant to disclose them to their psychologists, making diagnosis difficult.

Schizophrenia is defined as a severe mental disorder that affects the way a person thinks, feels and behaves. Psychotic episodes by those with schizophrenia include hallucinations, delusions and paranoia. Schizophrenia can be confused with bipolar because patients with bipolar can suffer from psychosis during the early periods of the disorder. However while bipolar is a cycle between “normal” and mania/depression; the symptoms of schizophrenia become chronic over time.

Substance abuse can either mimic a mental disorder or worsen it. While some substances such as cocaine and methamphetamines can cause episodes of mania, excessive use of alcohol can lead to depression. Sobriety is needed to determine whether the episodes are caused by the substance or bipolar.

Honesty and patience – the tools you need to get to an accurate diagnosis. Although bipolar is a complex disorder, working closely with ones psychologist and/or psychiatrist can reduce the impact the disorder has on ones life.

Black girls don’t get eating disorders; a myth that has been perpetuated by media, fully embraced by all communities and fogged the lenses of health professionals. I remember sitting across from my psychiatrist when she informed me that I was being hospitalised. I wasn’t sure how to react. I knew that I needed the help, END_OF_DOCUMENT_TOKEN_TO_BE_REPLACED