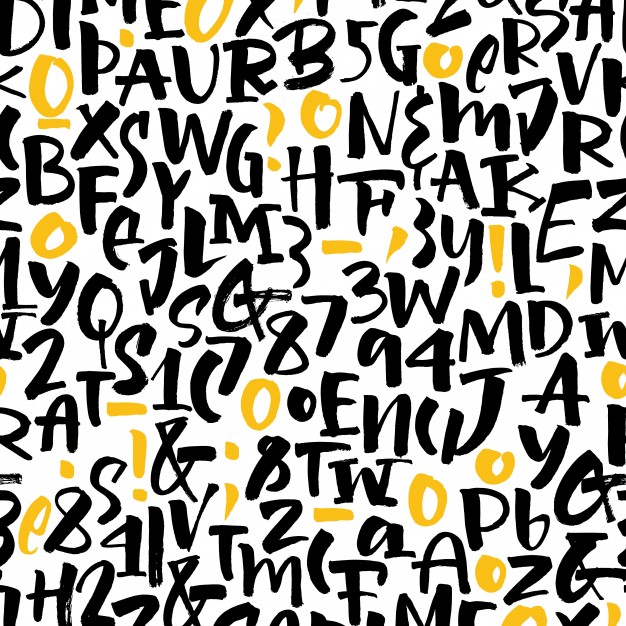 One in four people worldwide will be affected by a mental disorderly some point in their life. According to the World Health Organisation (WHO) 450 million people are currently suffering from a mental disorder, making it one of the leading causes of ill-health in the world. However more than half of these people do not seek medical help due to the stigma attached to mental disorders. Why is this the case?

There is a lot of misunderstanding and lack of information surrounding mental illnesses. I often hear people say they feel “totally depressed” because they had to work overtime at work, or some referring to their need to clean their rooms every week as “the OCD part of me”.

This is where the problem lays.

Depression is not synonymous with sadness, OCD does not mean tidiness and bipolar has nothing to do with regular mood swings. The improper use of mental disorders as adjectives leads many to believe that people choose to be ill, removing the severity of such illnesses. The casual nature with which many use these words further perpetuates the shame that many sufferers feel, reducing the chances of them getting the help they need. In certain instances, the improper usage of these terms glamorises certain ailments without understanding the torment true sufferers go through.

So before you claim to be OCD, or call your friend bipolar, remember the following.

OCD is defined by the National Institute of Mental Health as a common, chronic and long-lasting disorder in which a person has uncontrollable, reoccurring thoughts (obsessions) and behaviors (compulsions) that he or she feels the urge to repeat over and over. These obsessions and compulsions take many forms over and above neatness such as: hoarding, aggression, and mental rituals.

Those who suffer from OCD feel compelled to do everything in even numbers, or never throw away items all in an attempt to reduce the idea that something may harm them or their family. They do not chose to do it, neither to they find it fun.

Every one goes through ups and downs, but not everyone is bipolar. The National Institute of Mental Health defines bipolar disorder, also known as manic-depressive illness, as a brain disorder that causes unusual shifts in mood, energy, activity levels, and the ability to carry out day-to-day tasks. The manic phase may involve irritability, anger and depression, which may be accompanied by euphoria. Mania may manifest in the form of overconfidence, periods of overspending and promiscuity.

People with bipolar disorder often find it difficult to get the correct medication as the illness is often misdiagnosed as attention-deficit-hyperactivity disorder (ADHD), schizophrenia or borderline personality disorder. During this period of diagnoses, many lose their jobs, damage relationships or end their lives.

3. Depression is not sadness

We all go through ups and downs, but we often bounce back. The National Institute of Mental Health defines depression as severe symptoms that interfere with your ability to work, sleep, study, eat, and enjoy life. An episode can occur only once in a person’s lifetime, but more often, a person has several episodes. The definition sounds vague because depression is a very complex disorder. It affects motivation, concentration and ones ability to function daily. It impacts many systems of the body causing weight loss or weight gain, a suppressed immune system and insomnia (Psychology Today).

People with depression can’t simply become happy or pull themselves together. The illness often renders people unable to even perform the simplest tasks, such as getting out of bed.

So before you wish to embellish your vocabulary, make sure you don’t use terms that may negatively impact others. 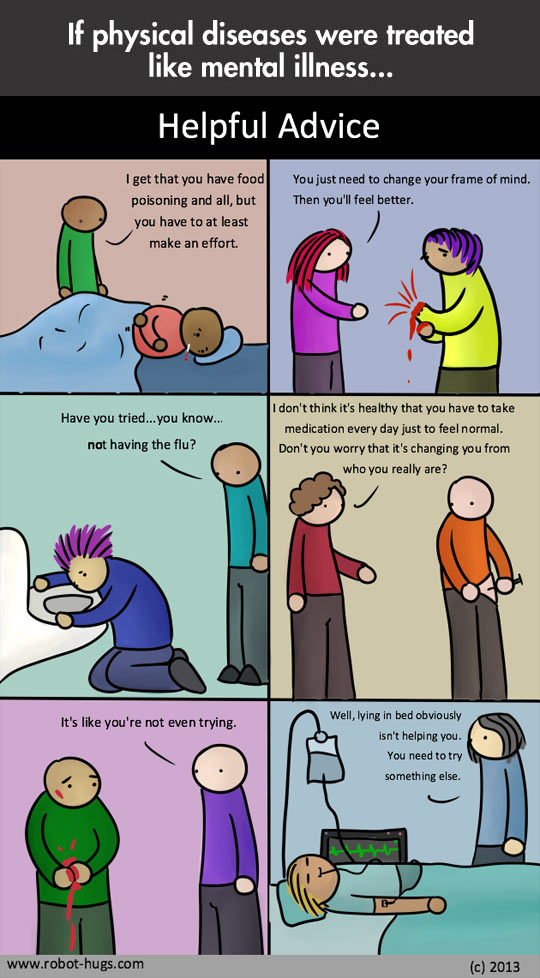 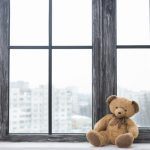 The Curse of Loneliness 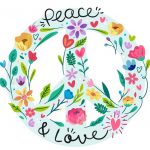 In Search For Peace 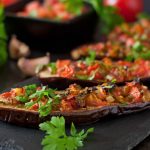