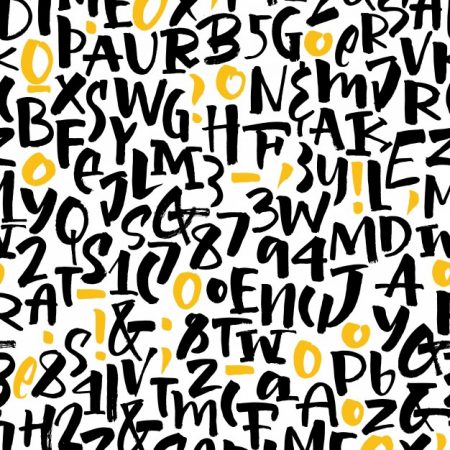 Mental Illnesses Are NOT Adjectives

One in four people worldwide will be affected by a mental disorderly some point in their life. According to the World Health Organisation (WHO) 450 million people are currently suffering from a mental disorder, making it one of the leading causes of ill-health in the world. However more than half of these people do not seek END_OF_DOCUMENT_TOKEN_TO_BE_REPLACED

This year I’m all about new beginnings. ⠀ .⠀

We have liftoff . I don’t actively include arm

Don’t be fooled into thinking rest is a waste of

Failure is an amazing teacher. It accurately shows