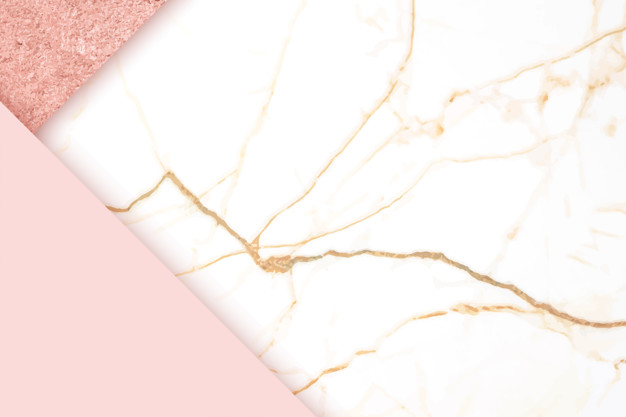 I remember freaking out when my hair stopped growing. I kept thinking “Now I won’t be pretty enough. Now there is nothing about me to like”. For my hair was a sign of my femininity; without it I felt less of a woman.

I spend most of my day watching “Style Like You” on YouTube and it made me start thinking of the ways I have been defining who I am as a woman and as an individual. I grew up as a tomboy because all my cousins that I played with were boys. So there was no time to want to do nails or look pretty when you had to play soccer and run around in the bush. So as I grew into a teenager that is what I held onto, because that was my identity. I think it didn’t help that I was always compared to other girls in the sense that I didn’t wear dresses and I wasn’t as slim.

As I entered high school, that is who I became. I became the girl that wasn’t pretty enough and that didn’t look like other girls. I didn’t enjoy wearing dresses because they made me feel like a pig wearing lipstick. Tight clothing made me feel like a whale. I wore baggy clothes because I could hide. I could hide the person I wasn’t and the person I was. I wore a jersey to school even during the summer so that, among other things, I could hide my arms and my stomach. I got so used to covering up that showing “too much leg” made me feel naked.

It was only during varsity that the idea of being girly became viable. Everyday I would enter lecture halls, and most of the girls had long wavy hair, lipstick and cute outfits. And I would wonder why I couldn’t pull that off. It became apparent to me that boys like that kind of thing; they wanted women that were feminine. So I started working towards being that.

I started work and I began wearing make up, and heels and doing my hair. I even tried a weave. I even stopped wearing pants. I went from owning many tracksuits, to only having one pair of jeans in my closet. I began tying my identity as a woman in the things that society told me women should be. And it is only when my hair began to shed (still not sure what caused that), that I began to question the idea of being feminine, and what it means to be a woman.

I recently stopped wearing make up altogether, I no longer wear heels and I cut off my hair on the 4th of July. I am not saying there is something wrong with wearing heels and mascara. I’m saying wearing heels and mascara everyday is not ME! I don’t want to tie my identity in beautiful hair (although I want my healthy hair back), or cute shoes or sexy legs. I want to simply be me. I want people to see an individual that loves an adventure and hates combing her afro as a woman. I want to wear my rugby shorts and shirt everyday and feel beautiful. I want my identity as a woman to be tied to the essence of who I am, and not to the things I posses. 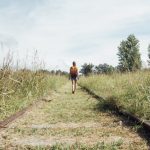 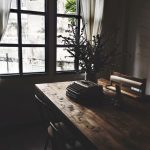 Doing What You Love… 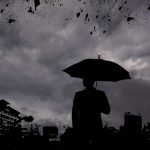