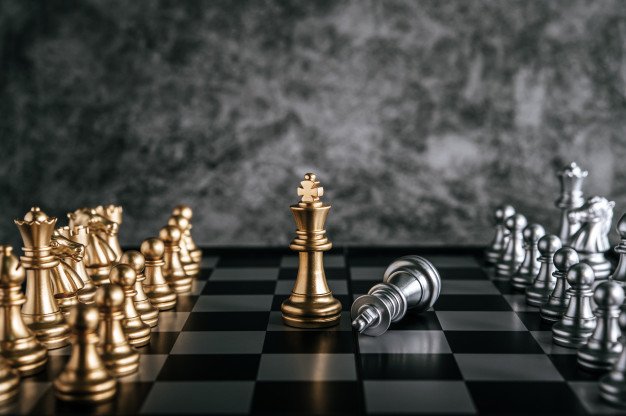 But they didn’t tell me how this “best” looked like
Does he have large hands and a deep voice?
Would he already have a little Prince from his former queen?
Would he know my worth in ways that I could never imagine?

They told me that I deserved the best,
But they didn’t say what the “best” was
And so soon I stopped believing
And settled for anything I could find
For surely being with the worst version of your “best” was better than being alone 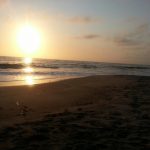 A Soul As Vast As The Ocean 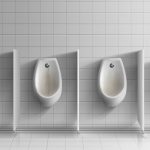 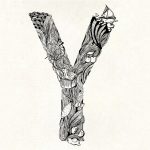