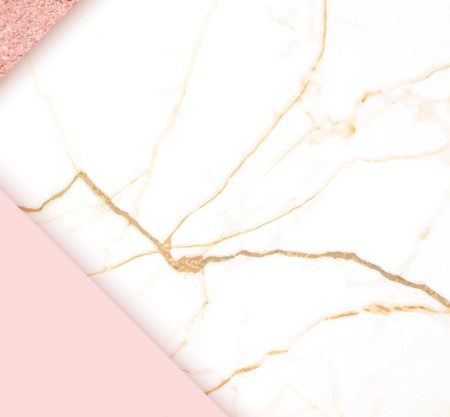 How Am I a Woman

I remember freaking out when my hair stopped growing. I kept thinking “Now I won’t be pretty enough. Now there is nothing about me to like”. For my hair was a sign of my femininity; without it I felt less of a woman. I spend most of my day watching “Style Like You” on YouTube END_OF_DOCUMENT_TOKEN_TO_BE_REPLACED 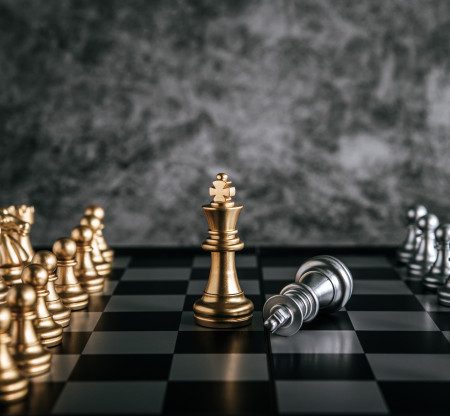 He That Is (King)

Everyone said that I deserve the best They told me fairy tales of the man I was supposed to date I was promised happy endings and overflowing love Joy that had no bounds But they didn’t tell me how this “best” looked like Does he have large hands and a deep voice? Would he already END_OF_DOCUMENT_TOKEN_TO_BE_REPLACED 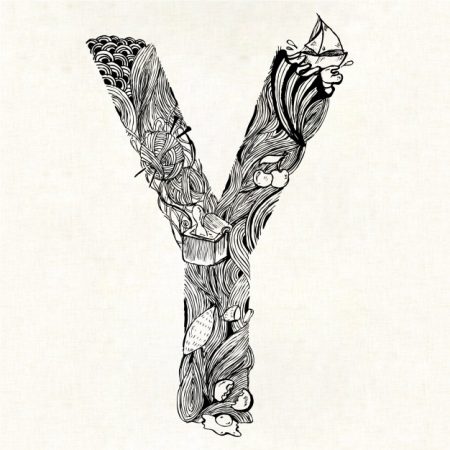 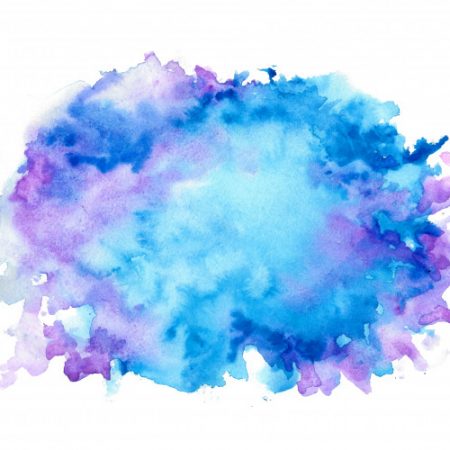 I have been an individual always willing to compromise. I always wanted people to feel uncomfortable, even when it brought me discomfort. I listened, offered, provided and gave up things all in attempts to please people. And now I’m tired! For most of my life, asking for what I wanted resulted in me being called END_OF_DOCUMENT_TOKEN_TO_BE_REPLACED 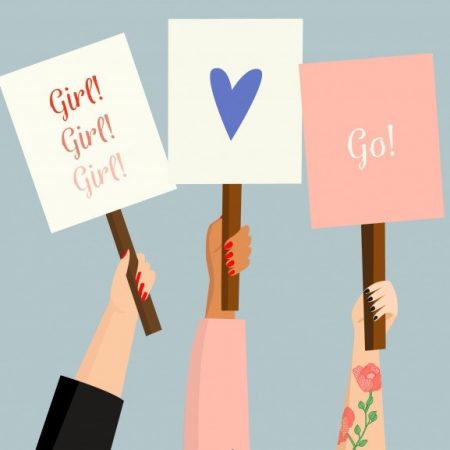 Call Me A Feminist

Feminism \ˈfe-mə-ˌni-zəm\, noun, meaning: the belief that men and women should have equal rights and opportunities organized activity in support of women’s rights and interests Feminist – an activist to such rights I have found myself having to defend and protect women in ways I thought were no longer necessary in the 21st century. I END_OF_DOCUMENT_TOKEN_TO_BE_REPLACED