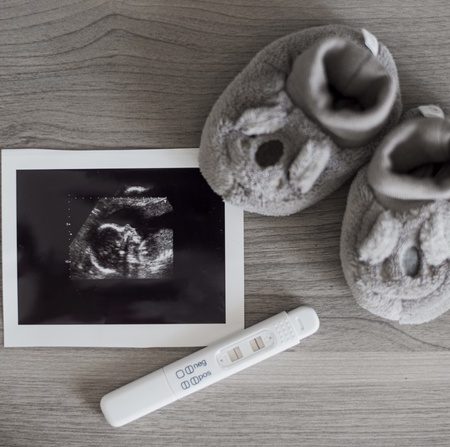 We Almost Had Her

He made me trust him. He watched as I lowered my walls and allowed him in. He said he loved me, or maybe that was just what I told myself to make the deed easier. And so I lay there, unquestioning and unassuming… He didn’t use a condom. He said I was too inexperienced to END_OF_DOCUMENT_TOKEN_TO_BE_REPLACED 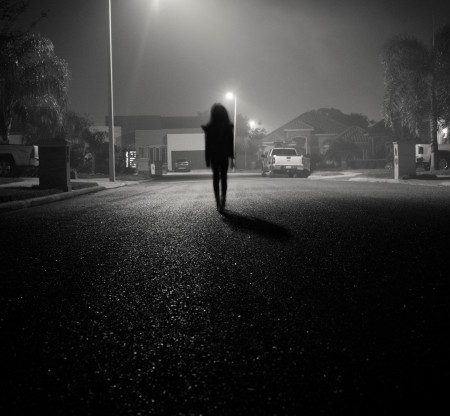 You Are Not Alone

Stop feeling sorry for yourself. Just choose to be happy. You have nothing to be depressed about. Sound familiar? This is because although depression is very common, especially among women, many people still think that those suffering with depression are “pretending”. Depression is a difficult illness to comprehend, even sufferers struggle to verbalize what and END_OF_DOCUMENT_TOKEN_TO_BE_REPLACED 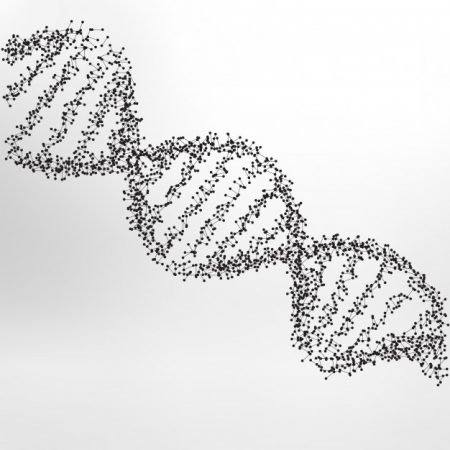 Many think I associate too much with my depression. That I hand on to it like a mother; too afraid of letting he child go. How do I explain to people that I am not holding on, but simply acknowledging the struggles I have had to endure. I remember a few weeks ago I was END_OF_DOCUMENT_TOKEN_TO_BE_REPLACED 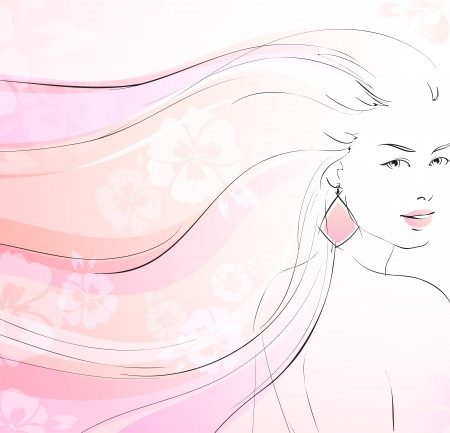 Growing up, I looked up to Cinderella and Sleeping Beauty. I would spend hours daydreaming of hair that rivaled Rapunzel, patiently waiting for my prince charming who never came. Growing up I had moments when I thought that maybe I was supposed to be a boy. I would watch how the girls I played with END_OF_DOCUMENT_TOKEN_TO_BE_REPLACED