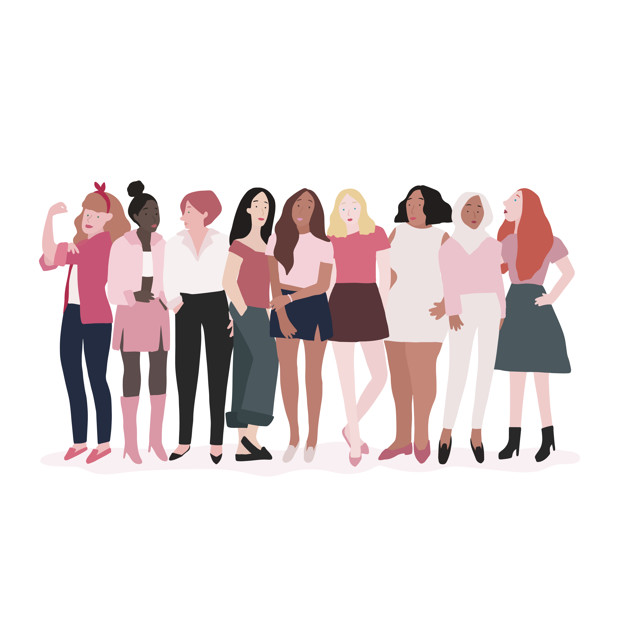 As women, we are brought up to believe that our biggest achievement is marriage. We always need to be prettier, skinnier, sexier, any thing to make us more attractive to men. The ability to attract men is our measure of success and beauty, and thus we find ourselves bending backwards all in attempts to feel pretty.

I have a friend called Marie*. Marie embodies everything men want in a woman. She is strong, independent, opinionated and unashamed of her sexuality. Men are drawn to her before she even opens her mouth. Marie isn’t the life of the party, she IS the party. It is probably for all these reasons that I soon became jealous of her. People would always ask how the two of became friends. Wondering how my shy nature gravitated to her wild spirit. For the most part I would shrug it off and say “opposites attract”. And that seemed to keep the jealousy at bay for a while.

However when those close to me began to draw comparisons, the jealousy booked over. It is one thing when the world questions you and attempts to place you in a box; it’s another when those you love to it. It felt like I was constantly bombarded with inquiries as to why I failed to live up to that level of elegance and sensuality. I became uncomfortable with the life I had chosen at it felt like I would never be seen as beautiful, let alone considered wife material. I could see the fear of a future alone becoming reality; and thus I began engaging in reckless behaviour. Behaviour that was not me, but I hoped would lead me closer to being like her. I watched as the true me slipped away, and before me stood a nymphomaniac.

The woman infront of me scared me because she looked like Marie but not like me. The quirkiness has disappeared. People saw it as me growing confident, I saw it as my killing my true self. I cried rivers, but that would not wash away the damage I had caused. I felt stupid of falling into the trap of societal ideals; incapable of standing up for myself and staying true to the girl that loves love and could spend hours explaining why ice cream was the best thing man has discovered. I let her down because I was afraid to acknowledge two things:
1. Someone or something can appeal to society, but you don’t have to become it.
2. Jealousy should be addressed immediately as it gives birth to numerous negative emotions and actions.

I’m not trying to be Marie anymore, I think Ros is not too bad. And I am fortunate to have met someone that agrees with this sentiment.

*Not her real name 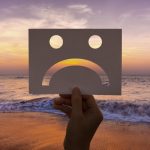 The 10 Warning Signs of Depression 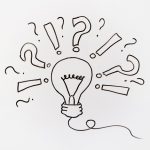 Questions About Bipolar My Friends Always Wanted To Ask 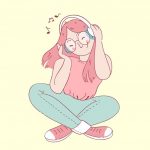