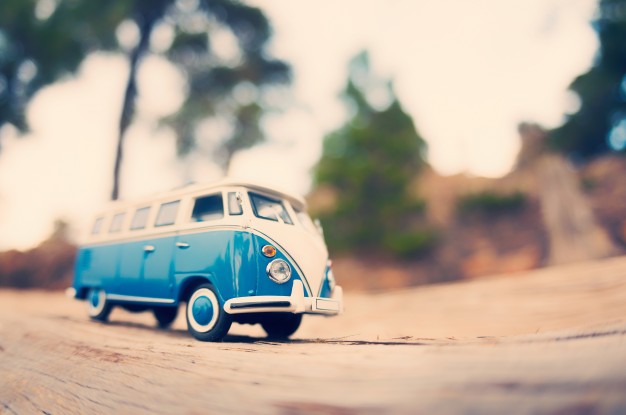 He starts by pulling at my waistband, in the same fashion a child does to get his mother’s attention. I ignore him. He takes this as an invitation. Moving slowly he creeps up my back, caressing my lower back as he pushes up to my shoulders. Before I can push him off, he is on top of me. His sheer weight muffling my screams for help. I know better than to struggle, it just makes it last longer. So I lay there in silence and watch as he, my beloved depression, takes over.

I can’t remember a single event that allowed depression to sneak into my life. There are moments: flashing images and heavy words, that make me wonder if that’s where it all started. It feels like rummaging through an orchard to determine where the first seed was planted. The task is daunting, and often very frightening. The moment I put to one issue, I catch a glimpse of another; an issue that looks bigger and badder then the last. Coming close, but not close enough to being able to unmask the culprit that left me here in the first place. The culprit that allowed me to be pinned down so quickly, without the ability to fight back. Perhaps it was the constant comparison when I was a child,  unable to defend myself even when the anger boiled furiously under the surface. Having to listen to the “ah you look nothing like your sister. She is so pretty” or “Don’t you think you should lose some weight.”

It’s definitely the the comparison. The need to fit into an idea of beauty and health that was constantly changing. Eat more carbs. Eat less carbs. Add protein. Remove meat. Count calories and monitor labels. Jog. Run. Plank. Crunches. Anything to fit in. Anything to lose the me that attracted criticism and attracted the attention of a mental disorder I didn’t know existed even when I had it. Eating too much and covering up my body as I got disgusted by what I saw. Starving and purging in order to feel beautiful even for a day. Clutching at any form of stability that presented itself to me, even if only temporary. I fed on love that, although bad, seemed to ease my constant battle with food. Until they too brought up the weight, then I would go back to what I knew best. Feeding, then starving that hole that seemed to consume me from the inside.

The hole that seemed to be fueled by a need to be loved; a longing to be seen that only a girl with daddy issues can comprehend. An emptiness that grows bigger at any attempt to fill it with something that could revive your spirit, even if only for a moment. Through this hole, hiding in the shadows of emptiness and despair, depression kept in. A companion so deceivingly attractive; so intimately obscene that he is hidden from family and friends. He is the lover that mocks your sheer ability to be human, but is always with you so you can’t let him go.

Surely the pain I feel is the love he wishes to convey? I bury my face in his neck, and smell his scent: a mixture of fear and indifference. He grips me tighter,  letting me know it will be a long night.

Black girls don’t get eating disorders; a myth that has been perpetuated by media, fully embraced by all communities and fogged the lenses of health professionals. I remember sitting across from my psychiatrist when she informed me that I was being hospitalised. I wasn’t sure how to react. I knew that I needed the help, END_OF_DOCUMENT_TOKEN_TO_BE_REPLACED