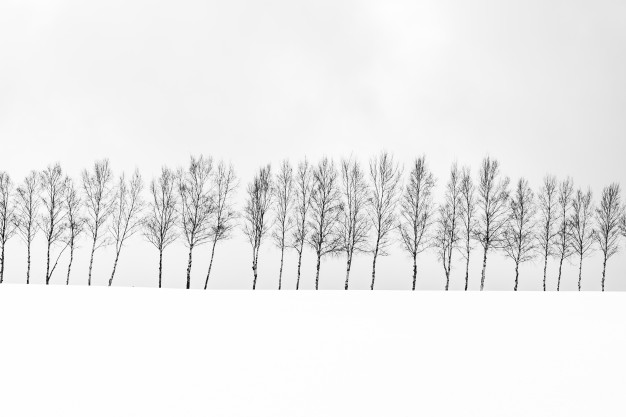 A tree doesn’t need another tree to grow. A tree flourishes when it finds itself in isolation; taking time to feed of the plentiful resources, spreading out it’s branches as wide as it desires. Maybe the same can be said for humans.

He asked me of we were meant to be like that, be creatures of love. He could not see reason as to why we need friends or family. For so long he has functioned alone, living in his own bubble; lying about his emotions so that he would not be forced to interact with others at any point in time. He was not happy, he admitted it. But he was not sad either. He was numb, devoid of emotion, unconsciously holding his breath until he no longer had to breathe. Maybe it is this deep loneliness that makes him beautiful,  a loneliness I found so familiar.  His words troubled me, but I knew they reflected a life I longed for.

Lately I have started exploring the idea of numbing myself to pain and emotion. To be unaffected by what others say or do. I wish to live a life where I depend on no one but myself, because people only bring pain. I see how everyday, both my personality type and my depression make me seem more weak and fragile in the eyes of others and the world. I watch as people think I long for their pity and approval,  giving fake smiles and hugs in hopes I don’t notice. It angers me that people think I need more than I require from them, how my words are distorted beyond my understanding, how my feelings are ignored in their quest to be “right”.

So much has happened this week that has made me believe that maybe one is better of alone. Maybe relationships just pose a threat to emotional stability?  Maybe we were created to be alone because that is the only way we can keep ourselves safe? Whatever the reason may be, a life without external interference seems more appealing: a life where you are not at war with anyone but yourself.

It is in your solitude that growth occurs. Maybe loneliness is not as scary as the world has made us believe.

Black girls don’t get eating disorders; a myth that has been perpetuated by media, fully embraced by all communities and fogged the lenses of health professionals. I remember sitting across from my psychiatrist when she informed me that I was being hospitalised. I wasn’t sure how to react. I knew that I needed the help, END_OF_DOCUMENT_TOKEN_TO_BE_REPLACED