The Life You Live 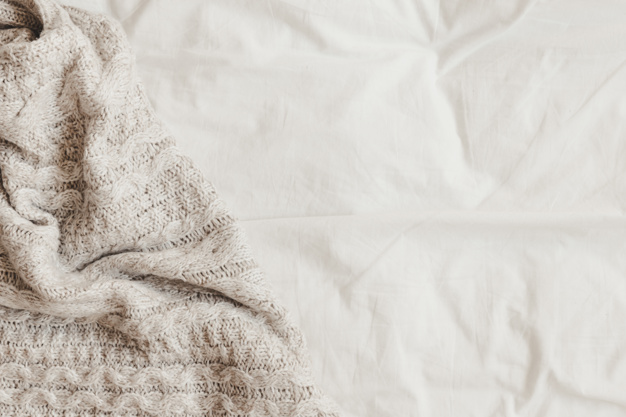 My biggest fear is that I will live an ordinary life. A life from which fails to inspire or encourage those that have come in contact with me. I fear that I will be forgotten before I die.

The school system in Namibia does a great job of categorising people into boxes. Those who are more agile and can run faster than the average child are seen as athletes. The academically gifted children are the geeks that receive extra attention from teachers, so that they go on to be scientists, mathematicians and neurologists. The socially gifted are groomed to become lawyers, diplomats and politicians. The only problem with these boxes is that many people find that they do not fully accommodate their full personality. One is then forced to choose which box to settle in, not realising that a personality crisis is being created.

As I moved from primary school to high school, I found myself being further pushed into the academic box. I was driven by results, and felt like a failure whenever I failed to maintain an A average. I found myself crying whenever I didn’t find myself in the top 10 of my grade. I started to believe that I was merely as good as my grades. My personality became wrapped up in the continuous race to achieve the best results possible, and this would have been a good thing if the world revolved around A+s and academic colours.

I got to university and realised that many people had lives beyond academics. People didn’t spend hours and hours studying for tests that where yet to be announced. I saw that there was an active investment in the individual, taking time to cultivate likes and loves that extended beyond the classroom. Only then was I faced with the reality that I didn’t know what drove me. I didn’t know what I wanted to spend my life doing. I didn’t know what I was good at. I didn’t know what my contribution to this world would be beyond me acquiring a degree. I had failed myself, and there was no repeat or rewrite that could fix where I was in my life.

I began skipping lectures. Spending hours sleeping in my darkened room, refusing to eat. I would call my mom crying because I wanted to leave. I wanted to run away so that maybe I would find myself, find my purpose hidden in the dreams of others. I began pushing people away, too afraid to seek help as people would label my fear as yet another temper tantrum. I spent hours watching the lives of others from my room window, consumed by suicidal thoughts that seemed to drive me half crazy. I was afraid, what if I was created to be nothing but this. A boring academic that will fade and be forgotten.

Five years and four different anti-depressants later, I find myself in the same situation. Except this time there are no tests to give my life meaning. Constantly bombarded by images of people displaying talents that I could only dream to possessing. Finding myself in situations that constantly remind me that I’m not good enough to fit in with that particular crowd. I find myself sitting on the outside, alone, not knowing what purpose I live for. For surely if one knew their intended purpose, that is what they would do everyday and excel in all aspects it entails?

Black girls don’t get eating disorders; a myth that has been perpetuated by media, fully embraced by all communities and fogged the lenses of health professionals. I remember sitting across from my psychiatrist when she informed me that I was being hospitalised. I wasn’t sure how to react. I knew that I needed the help, END_OF_DOCUMENT_TOKEN_TO_BE_REPLACED