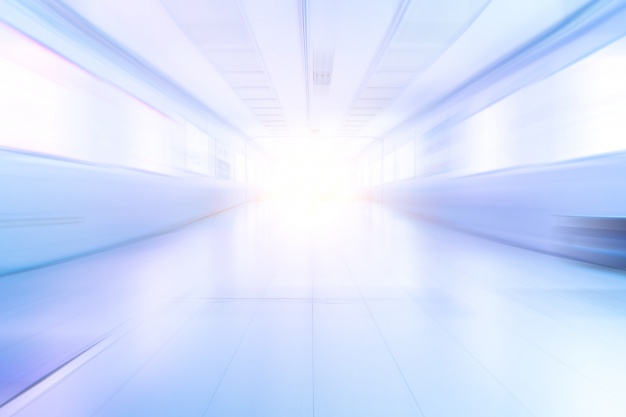 Apart from depression, I suffer from generalized anxiety disorder. Meaning that many things can leave me overwhelmed, which often results in a full on panic attack. Anything from crowded places to sitting in one place for over an hour can result in me having a panic attack, especially before I began my medication. I was forced to look for different ways in which to minimize my panic. Ways in which I could cope without worsening my depression. For me, the answer came in cutting my hair.

Hair is supposed to be ones crowning glory. However, to me, hair has become a physical reminder of my emotional baggage. It’s as though it weights me down. Each strand representing a time when I was suppressed and forced to conform in ways I wish I hadn’t. And as it grew longer, my chains were further reinforced. The only way I could run from the past, was by cutting my hair, allowing a new future to grow where the dead ends once occupied.

I sit here realizing that I had reverted to a quick fix. I had chosen to deep emotionally lighter by creating physical “freedom”. I didn’t realize that emotional emancipation comes only with emotional change, emotionally cutting off the dead ends. Allowing new emotions room to sprout and bloom, without being strangled by those of the past.

So now I begin my process of cutting off the past. Fighting for my dream of having a future filled with possibility.

Black girls don’t get eating disorders; a myth that has been perpetuated by media, fully embraced by all communities and fogged the lenses of health professionals. I remember sitting across from my psychiatrist when she informed me that I was being hospitalised. I wasn’t sure how to react. I knew that I needed the help, END_OF_DOCUMENT_TOKEN_TO_BE_REPLACED