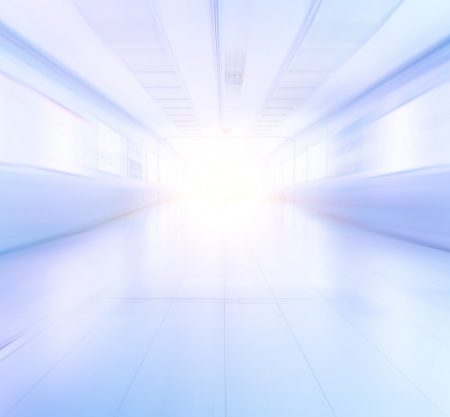 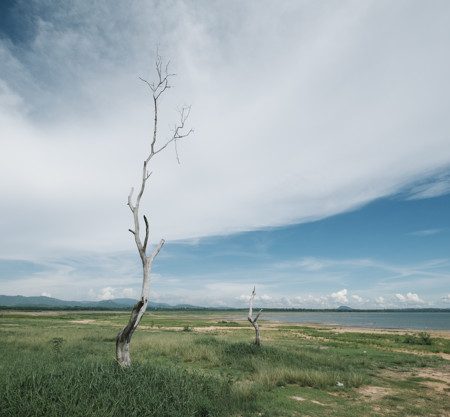 Many have lost people close to them, and we all have a different way of dealing with it. However as a depressive, the grieving process can be a dangerous one. On the early hours of Friday morning, I lost my nephew Biki. For the first time, in a long time, I was forced to deal END_OF_DOCUMENT_TOKEN_TO_BE_REPLACED 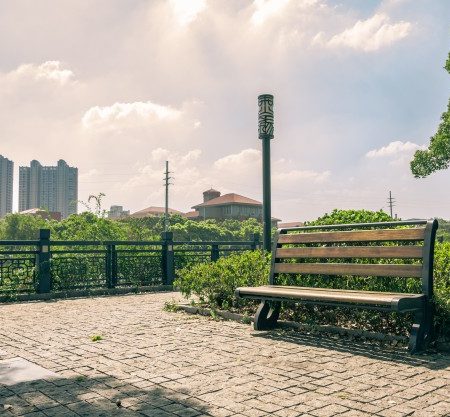 The End of the Beginning

The 10th October 2014 was Mental Health Day. The day is used to create awareness and reduce stigma surrounding mental health. I have never paid much attention to this day, until this year. I was shocked to discover what the World Health organisation (WHO) calls “premature death”. This phrase is used to describe how individuals END_OF_DOCUMENT_TOKEN_TO_BE_REPLACED 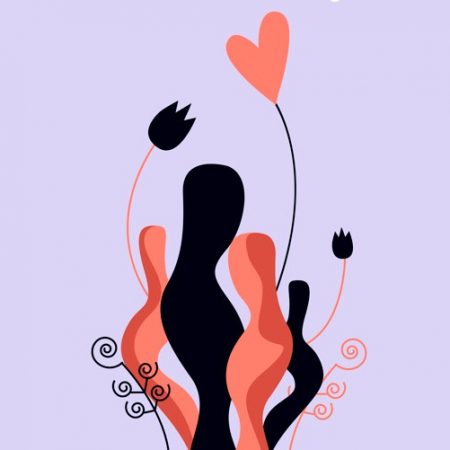 The Fear of Relationships: Part 2

I am often told that I’m a strong person. The type that doesn’t cry and can stand their ground. The world had convinced me that I don’t need anyone as I can fend for myself. Maybe that’s why I have built this solid wall around my heart. I find it difficult to reach out for END_OF_DOCUMENT_TOKEN_TO_BE_REPLACED

I am not the best when it comes to relationships. If anything me being single is a testimony of how relationships are testing and draining for me. After speaking with a friend about how I act in relationships, I came to realise that many can’t and won’t understand the stance a depressive takes in relationships END_OF_DOCUMENT_TOKEN_TO_BE_REPLACED 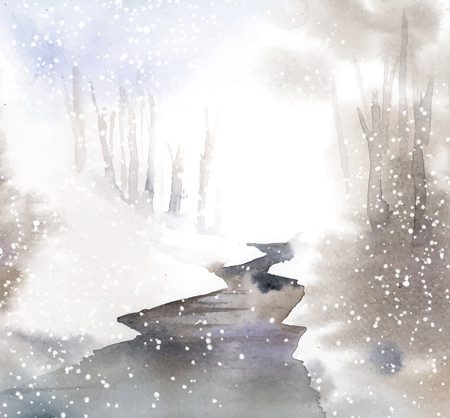 I’m of the belief that children should be smothered with love and affirmation so as develop an emotionally sound individual. An individual with a solid self esteem is less likely to become depressed or suffer from another psychological disorder. Yes, I’m not a qualified professional. Neither do I have mountains of research to back up END_OF_DOCUMENT_TOKEN_TO_BE_REPLACED

I’ve never been afraid of growing older. However

This year I’m all about new beginnings. ⠀ .⠀

We have liftoff . I don’t actively include arm