The Dog Days Are Not Over 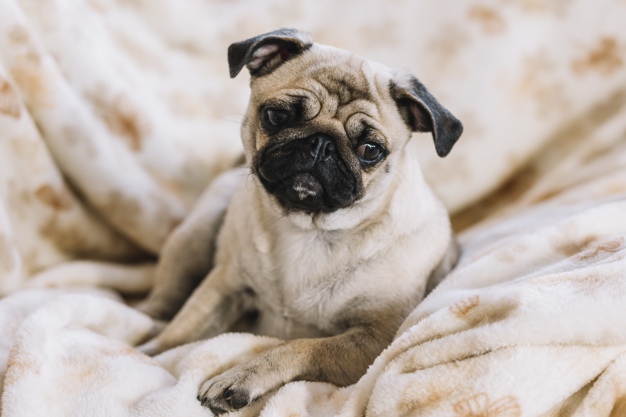 Today my friend Aili suggested I try writing with a central theme in mind. Although I had thought about this, I was afraid. Afraid because lately my life has become about me and my depression. Everything seems to be centered around it, and I didn’t want my writing to fall victim too. However the questions she asked made me realize that I must write about it, because although it’s a disease that affects more than 10% of the population, very few people know about it.

I now sit in a dark room, the only light coming from my phone. I just had an episode, and the darkness makes me feel less anxious. I have my headphones on in hopes to bring down my heart rate. You see, I have just spent the last hour crying, but don’t ask me why because I don’t know. I was perfectly fine the whole day, but maybe that’s just me lying to myself again. Lately I can’t seem to tell the difference.

I should have seen this coming. I should have known that soon, the cracks would start showing and the pain would come streaming out again. Although my mood had been better since I began my medication, it hasn’t been perfect. Instead of talking about it, I chose to hide it. I tucked away the sadness behind fake smiles and funny conversations. I seem to have fooled everyone. My mom was happy that I was back to being her little girl, my psychologist said I was making progress and my psychiatrist didn’t consider me a suicide risk anymore.

I watched as I slowly pulled myself away from family and friends. Work and studying being the excuses I used for never texting and for days when I looked like hell. I started filling the emptiness by going out every chance I got. You can’t listen to your own thoughts when everyone one else is trying to have you listen to theirs. I started to enjoy it, and soon it became my crutch as my mind because darker by the cluttered thoughts that filled the space.

It is only today, after an hour of crying, that I realized I was far from being okay. If anything I was still as broken as I was when I started this journey four months ago. I cry because it’s so empty inside. It’s a loneliness that just won’t go away. It’s the feeling of being with people and feeling as though you don’t belong. It’s feeling as though you are not wanted and are incapable of being loved. It’s the reality that you are your worst enemy!

So now I listen to music, hoping to calm down my spirit and bring me a temporary peace.

Black girls don’t get eating disorders; a myth that has been perpetuated by media, fully embraced by all communities and fogged the lenses of health professionals. I remember sitting across from my psychiatrist when she informed me that I was being hospitalised. I wasn’t sure how to react. I knew that I needed the help, END_OF_DOCUMENT_TOKEN_TO_BE_REPLACED