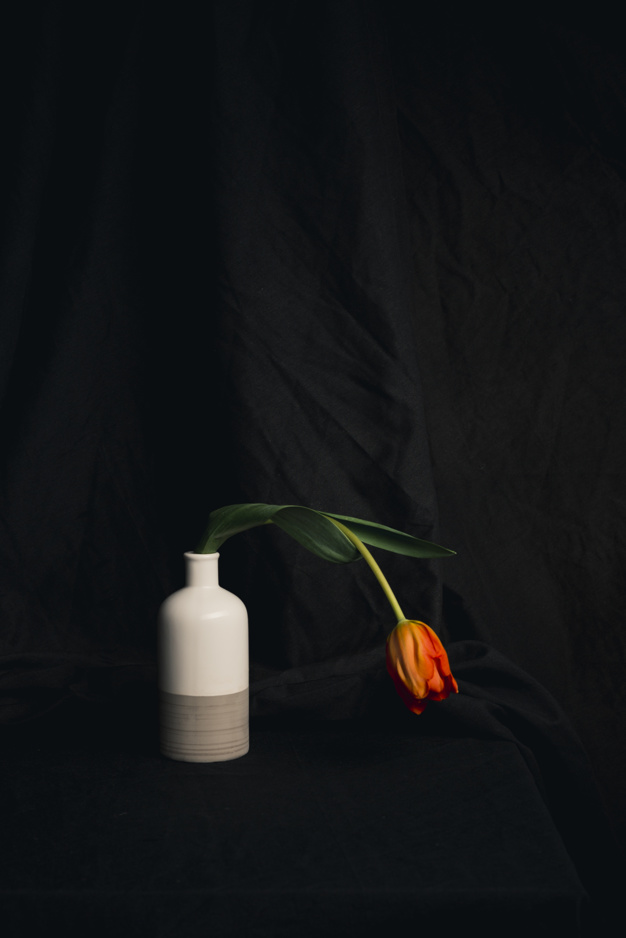 I was going to  write a post about why I write, but everything changed when I wike up to the news that Robin Williams has died at the age of 63. For many of us, Robin Williams is synonymous to laughter and heartfelt comedy. So you could imagine my surprise when I learn that his death was believed to be a suicide. I spent the next hour looking into how and why a comedien of his stature would think of ending his life. With every search, the words ‘depression’ or ‘bipolar’ would continuously pop up. Indicating a problem that many probably didn’t know exsisted.

As I read the articles, I realised just how little people know about depression. Many believe that it is not a real illness, and that you can simply become happy, you just have to choose to be happy. They don’t know how it tears into your everyday life, and haunts your every movement. Always reminding you how you are just different from other people, in ways that they cant see nor understand. And if I didn’t suffer from SD (sever depression), I probably wouldn’t understand too.

I remember the day I was first diagnosed. After spending a small fortune on blood tests and various specialists, one psychologist decided that I should fill out a checklist. A simple questionnaire that evaluates how you feel on a regular basis. In five minutes I went from a perfectly normal individual, to one that had a psychological imbalance. it was not the idea of being depressed that scared me, it was the realisation that I have been suffering from it for such a long time that made me frightened. The days I spend crying and locking myself away was not tantrums of a spoilt kid, but signs of a bigger problem.

The diagnosis was an eye opener for me, however I soon had to deal with living with condition. This involved experimenting with different antidepressants and coping techniques. Days when side effects were so severe, it was easier to stay in bed. It was during this period, when I most needed support, that I realised that many people don’t realise just how serious depression is. I had a friend telling me I should just become happy and stop acting like I’m sick. I had others who thought I chose to stay in bed, instead of going to class. I spend days and weeks living of few hours of sleep. I saw my love of food turn into a war, and I watched as I continued to disappear before everyones eyes and no one seemed to notice.

The death of Robin Williams and Malik Bendjelloul (director of Searching for Sugarman) is a stark reminder of my reality. How good days a few and far between, the strength that is needed to survive the dark days and the longterm relationship with antidepressants. Today is a sad day… 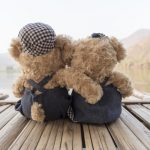 The Life of A Dreamer 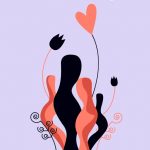 The Fear of Relationships: Part 2 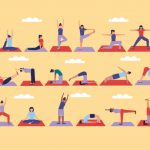